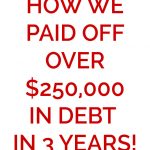 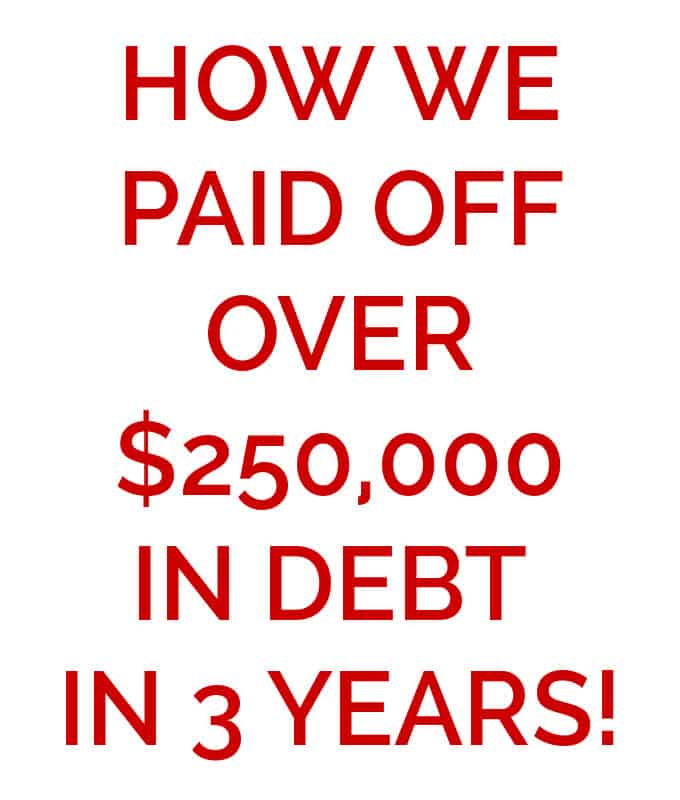 As you may know if you follow the blog regularly, we are in England for a year while my husband attends a military course and we spent Christmas driving up to the Highlands of Scotland. One of my favorite moments of our trip-it was about 9 hours of drive time each way split over various days-was stopping for a few nights in Edinburgh, Scotland. We climbed Calton Hill, a large hilltop park with amazing views over Old and New Town Edinburgh. We bought our three boys hot chocolates and ourselves coffee and just sat and admired the beauty of the city. 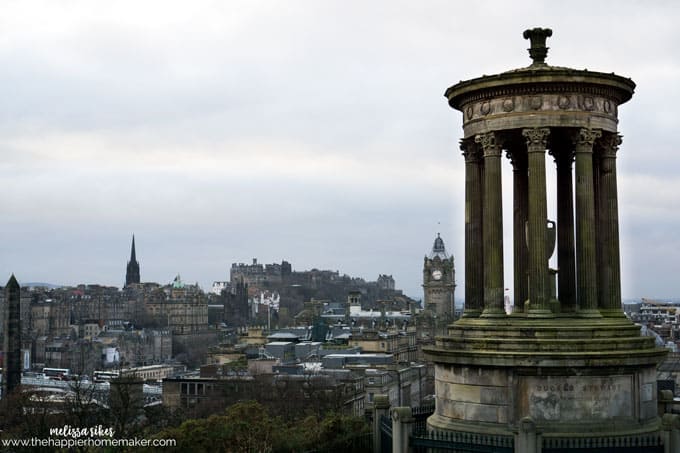 Never in a million years would I have believed you last Christmas if you had told me that’s how I’d spend the holidays this year. Last Christmas we had no idea we were moving overseas and we were still in the throes of our journey to be debt free.

A rough idea of how much debt we had when we started our journey 3 years ago:

Our move to England was the catalyst that helped us become debt free extremely fast after plugging away at it for over two years. As soon as we found out we would move in the summer we sold our old home in North Carolina which removed $150,000 of our debt and gave us a little equity money to throw onto our vehicles and student loans. 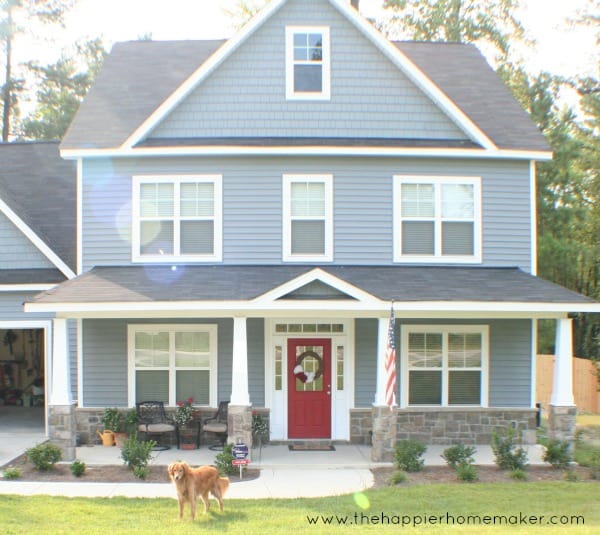 We continued to pour every extra dime into our debt as we prepared for the move. When moving time arrived in the summer we sold both of our vehicles-a Ford Expedition and a Ford F150 Raptor-which allowed us to pay off the last of the student loan debt and become 100% debt free. I can’t even explain to you how it felt to pay off the student loan that had been hanging over my head for twelve years!

So-how did we pay off the debt?

Living on less than we earned

We had been a one income family since my oldest son was born ten years ago but over the past five years I have poured my heart and soul into this blog and turned it into a full time job. As the blog earned more and more money we never changed our spending habits-we stayed as if we were still only receiving my husband’s salary and poured the blog money onto our debt (and to be honest, used it to pay for splurges like vacations too!)

We Sold Everything We Could

Moving overseas helped us move this one along and it really sped up our debt payoff. Selling our rental home was hard-we built that home and loved it so much, but owning a rental in another state was no fun and we were pretty sure we won’t be returning to that duty station. If we had been living in the home I would not have counted that on our debt-free journey but because it was a rental it was a huge burden on us financially and it definitely needed to go.

Selling our vehicles was another huge help-we will never take on a car loan again. Now that I’m on the other side of this journey I can’t believe that we were actually paying over $1200 a month in car payments-it just doesn’t make sense! How can you ever get ahead if you’re spending that much of your income on vehicles (that are going down in value too!)

I can’t say I don’t miss my nice big shiny SUV as I’m driving around in our old (100% paid for) 2001 Land Rover here in the UK-heated seats would be nice with these wet, chilly days! But I use that as inspiration to squeeze the budget where I can in order to save up the cash to buy myself a nicer automobile when we return to the US.

Along the way my husband also sold his Harley Davidson motorcycle (that was a tough one for him) and I sold a lot of decor and craft items I had acquired through blogging-every little bit helped!

We roughly followed the Dave Ramsey Baby Steps for becoming debt free. I say roughly because we definitely made hiccups along the way and back tracked now and then. The entire time we’ve been going through this process I’ve been obsessively listening to his podcast almost daily. My kids can tell you the baby steps because they’ve listened to them so much in the car, they love the “debt-free screams” he features on his radio show, my husband even started listening so he could make sure we stayed on the same page.

I highly recommend listening to his podcast regularly or something similar if you’re making the journey to be debt free-hearing other’s stories helps you to stay motivated!

We Looked Ahead Instead of Behind

We used to do our finances at the end of the month, writing down what we had left after spending. Now we plan for the month ahead. We set a budget (with spending for fun stuff too!) at the beginning of the month and tell our money where to go instead of wondering later where it went. 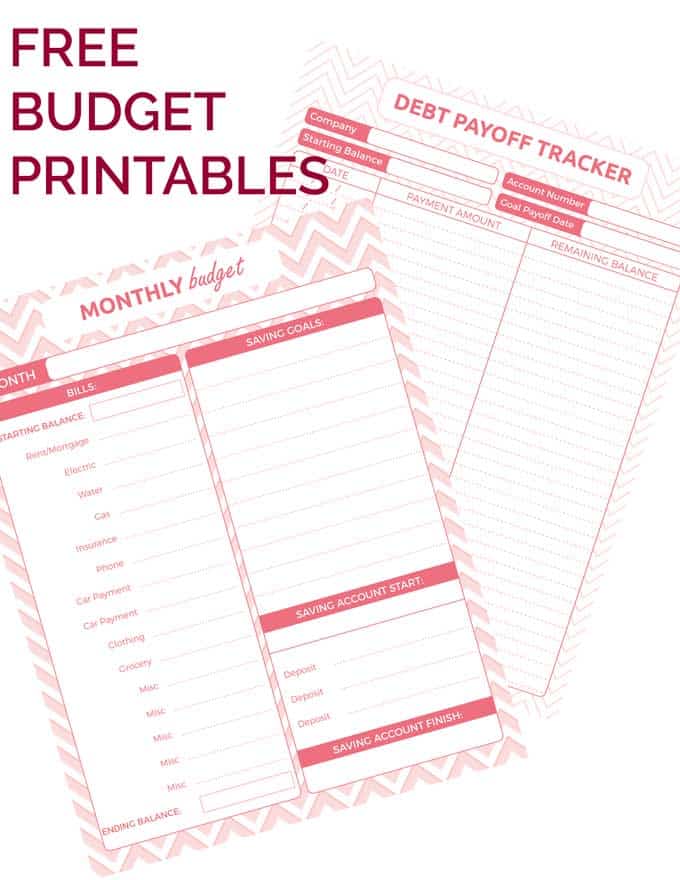